What Did We Achieve? 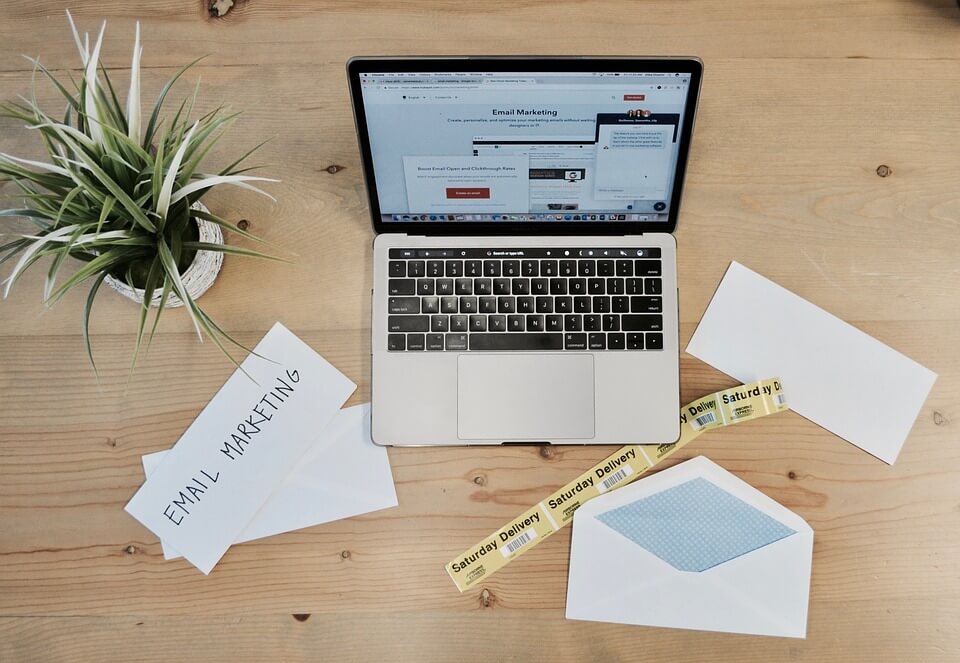 ? The email list we had for this client was at least 8 months old

? The list was unengaged and the client had not sent an email to the list in six months

? The client did not have any valuable content that could have been used to nurture the leads

? The open rate for the past emails averaged less than one percent

☝️ We had 12k emails on this list for our legal marketing client that wasn’t producing any results. The open rate was less than 1% and the click-through rate was close to zero

☝️ We quickly identified that the email list wasn’t responsive and needed to be cleaned before creating a full email campaign. But at the same time, we didn’t want to throw out emails from the list based on the previous data and wanted to run a few tests

☝️ In the coming months, we continued this email sequence for new people who were added to the list and created other valuable content for people who were engaged previously

✔️ Before sending this out, we prepared the audience for a BIG surprise and sent out an email with a hint to the surprise and free content – offering value in advance. The open rate on that single email jumped to 17% and we received replies from people asking for more info

✔️ After 24 hours, we launched a 5 part email sequence based on the lead magnet we had created and we bagged 1,339 leads – people who downloaded the guide on how to get more reviews

✔️ Right after that, we launched a webinar email sequence and got over 150 people signed up for the webinar. And with the webinar follow up sequence, we were able to sell the done-for-you service to 16 lawyers. Boom!

✔️ Based on the response, we added 23 more emails to the top of the funnel and started sending emails every day to unengaged users. At the end of the 2nd month, we were able to generate 3,400 more leads (people who downloaded the guide) and sold done-for-you service to 21 more lawyers

✔️ After 2 months, we cleaned the list and by removing emails who had not opened any of our emails.?

✔️ After 6 months of working with this client, our average open rate is 23% and CTR 10.4% (some of the emails don’t have a CTA, just the valuable info)

Can We Help Your Business Grow?

Let's have a friendly chat to find out