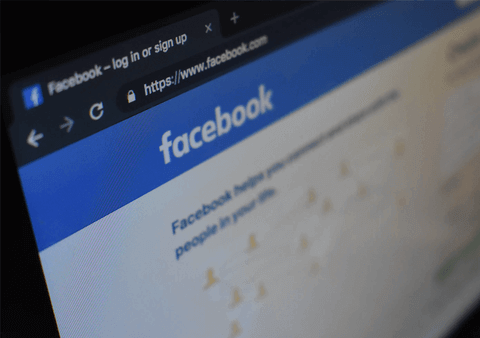 The year might be ending, but Facebook still has some tricks up its sleeve. The folks at Facebook recently announced some changes and updates they’re making to the app.

How long until everyone gets it? Well, you might probably end up using it real soon!

The feature is estimated to have been released between one to two months ago.

The difference between this feature and Facebook’s dynamic creative feature is that you can’t see which combination brought the best results in.

Facebook released a feature which will highlight insights information through Creator Studio. It’s expected to be extremely valuable and significant to business owners, marketers and advertisers.

The big update in this feature is that the Traffic Source Insights feature in the Creator Studio will show the user where exactly their video views are coming from. Other valuable information regarding video consumption will include recommendations, shares, followers and paid traffic.

In the middle of 2020, Facebook is going to impose a limit on the amount of advertisements each page can run at the same time.

Facebook plans on sharing more details about these limits early next year.

However, don’t fret! The ad limits will supposedly only impact only a small number of advertisers.

The rationale behind this update is this: super high ad volume may hinder an advertiser’s performance. It is yet to be decided exactly what kind of limits will be imposed.

A newly revealed Facebook update is one that they revealed a while ago in its beta version. Now, however, they seem to be rolling it out for good.

If you’re an advertiser, this one will probably be of interest to you.

Facebook advertising is lucrative. We all know that. Which is why time is of the essence when you’re launching a new campaign. That’s what the new feature focuses on: saving time for advertisers.

The feature enables you to create naming templates to save time when you’re naming your ads, ad sets and campaigns. It’s supposed to be the advertisers’ top organizational tool.

Another new update relevant to advertisers is Facebook’s removal of country-specific lookalike audiences.

What are lookalike audiences, you ask?

Facebook creates lookalike audiences to reach new people based on how they compare to existing customers.

The app’s going to make copies of pre-existing lookalike audiences with locations removed to use for future ad campaigns.

Facebook is going to be rolling this out to more and more accounts from here on out.

For advertisers and marketers, creating lookalike audiences can be a time-consuming and difficult process. The new update has simplified and significantly sped up what is usually tough work. Removing location information from an ad set will most probably ease the marketer’s job since they won’t have to worry so much about missing an important target location.

The social media app is notorious for privacy breaches and information leaks. It wasn’t too long ago that the Cambridge Analytica scandal occurred, and ever since then, Facebook’s been under a lot of scrutiny. So it might seem odd, yet befitting, that Facebook rolled out an app called Facebook Viewpoints.

What does it do?

Essentially, if you’re a Facebook user, you can take surveys and complete tasks, accumulate points, and then cash in on them for real money or gift cards.

You have to divulge personal information about yourself when you’re taking these surveys. Facebook claims to only use your information and the answers from your surveys to improve its own apps and features.

But the big question is this: how much of what you say will be revealed to third parties and advertisers?

Facebook is no stranger to controversy. It’s been in the news many times for its privacy breaches and ethical concerns.

Will these updates result in more of the same? 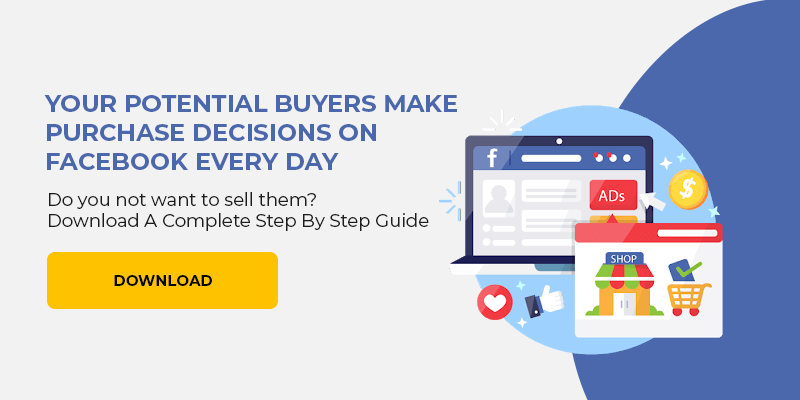 What is Creative Hub? Does your business need it?