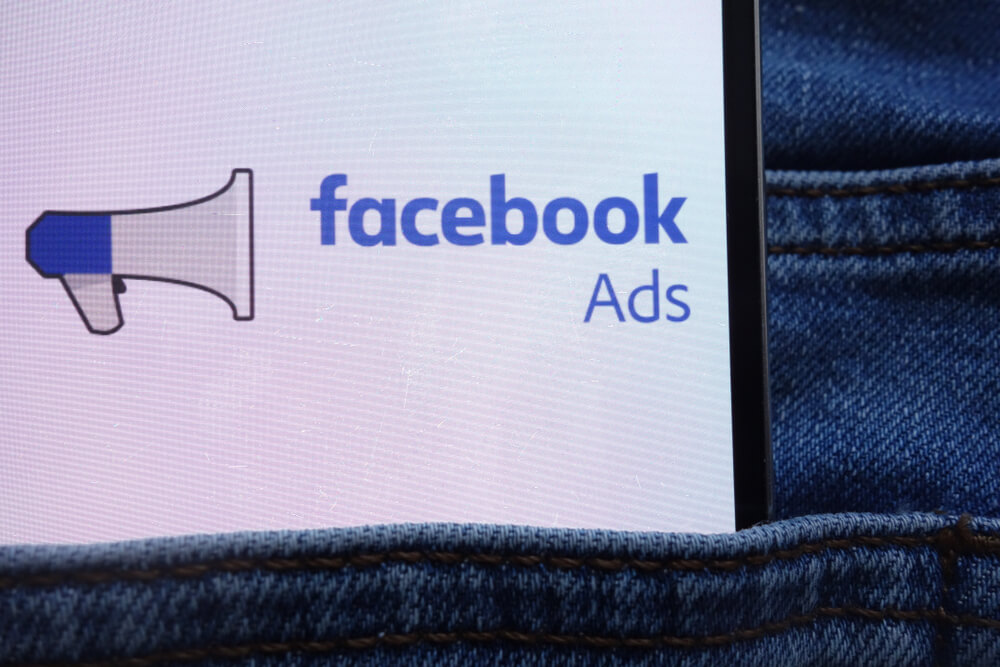 Have you ever wondered why some of your Facebook ads do WELL, and others DON’T?

In Facebook advertising, the creatives have a considerable role in the ad performance.

A perfect Facebook ad image can’t be designed on a whim. Instead, it requires some expertise to pull this off, which we’ll try to share with you in this article.

Specific techniques impact ad VISIBILITY and attract the masses to take action. Knowing those techniques and applying them while running the Facebook ads could substantially bring in the desired results.

However, we’ve learned that nobody gets the best results after a single campaign. 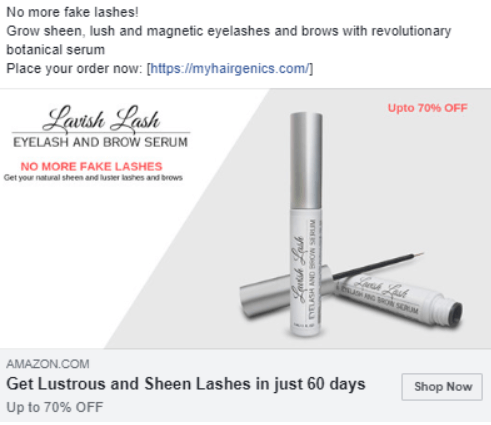 Most of the advertisers test different ad creatives, new ad copies, and a variety of images to pinpoint what works BEST for them.

We may not be able to teach you how to be creative, but we can share what makes a Facebook ad image perfect so that everyone reading this article could improve their Facebook ad creatives. 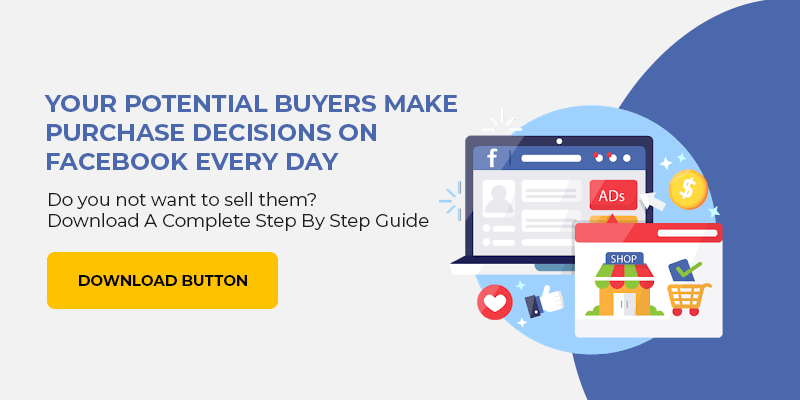 Here are some essentials for designing a perfect Facebook ad image.

The optimal image size is 1200 x 628px. You’ll be better off if you use the high-resolution images for the ads.

Besides this, there are lots of things that advertisers manipulate for testing, but the image size is something that should be as recommended here.

There is a list of things that a graphic designer must know before designing a Facebook ad image.

For instance, the image type should be jpg or png; the image ratio could be 9:16 or 16:9, and the ad images that contain more than 20% of the text get less visibility.

Read more about the ad image text here. Use the text overlay tool to check whether or not the text on the Facebook ad image is acceptable.

Facebook allows advertisers to include multiple ad images in a Facebook ad campaign, which could essentially provide an opportunity to A/B test different ad creatives.

Another critical aspect of designing a perfect Facebook ad is the QUALITY of the image. Not only does it include the artistic side of the ad, but it also consists of the picture quality (if they’re being used).

A blurry or dull picture might not make an impact in the advertising, whereas, if the ad creative includes a well-captured photo which is later on edited quite well, could potentially change the game for the advertising campaign.

If you’re a professional graphic designer, you might have software like Adobe Photoshop, Lightroom, or Corel Draw to design a banner image for the Facebook ad.

In case, you’re like most of the people who don’t have these fancy graphics designing software to create the Facebook ad images you can use the tools like Canva or Crello to get it done; these online graphic designing tools come handy in this situation.

Whether you’re using a picture-based creative or a designed creative in an ad campaign, the aesthetic approach does play a significant role in the outcome.

Design and Aesthetic refer to the idea of coming up with a sophisticated and well-crafted piece of design that seamlessly communicates with the target audience.

It won’t be unfair to say that the design of the ad creative has an impact on the ad CLICK ABILITY and performance. 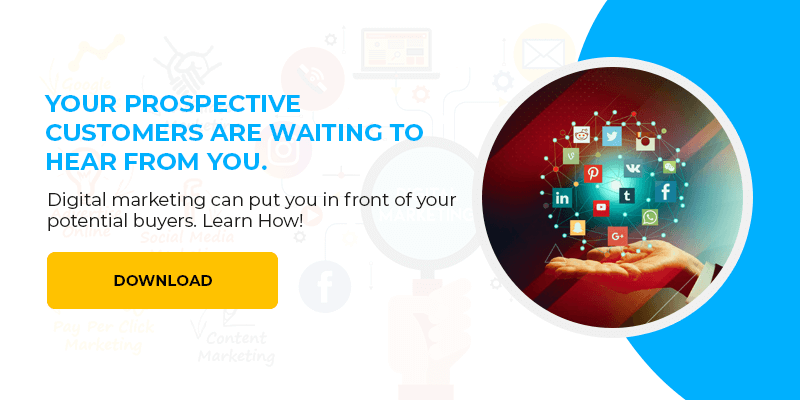 Designing a perfect Facebook ad image is a combination of various things that we’ve discussed in this article. It’s true that it all comes down to testing, analyzing, and tweaking the ad creatives to figure out what works best for us.

Every brand or product has a different audience to reach out; if a specific ad design works for the book publishing industry, it might not work for the film and TV industry. Therefore, every advertiser must know that after knowing the basics of Facebook ad designing, the next part is experimenting.

If you want to dominate your niche through Facebook ads, then don’t miss out experimentation and analysis. It will help you navigate through and come up with better Facebook ad strategies.

Do you have any tips that will help design a perfect Facebook ad image?